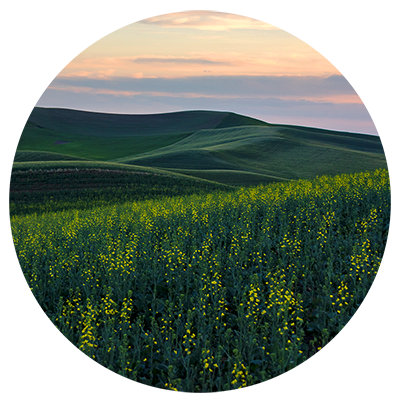 Depression is one of the most common mood disorders affecting millions of people, and it is one of the most common reasons people seek counseling. Depression can range from moderate to severe and fall under several categories: Persistent Depressive Disorder, Bipolar Disorder, Postpartum Depression, Seasonal Affective Disorder, Premenstrual Dysphoric Disorder, and Psychotic Depression. Once a mood disorder is recognized, it is highly treatable. Unfortunately, because of the stigma surrounding Depression, it becomes difficult for many to admit their struggle and to seek treatment. Depression is and should be treated as an illness rather than a sign of weakness. There are several links to the cause, including genetic, biological, environmental, and psychological factors. Most people who struggle with Depression or Mood Disorders need treatment to relieve symptoms and live more fully. 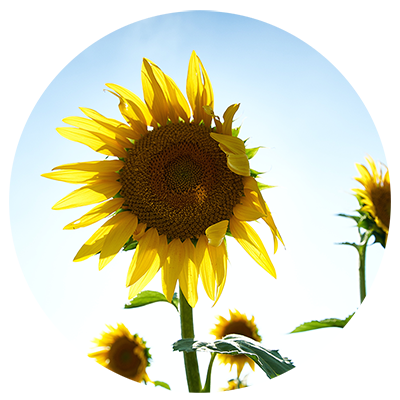 If you answered yes to any of the above symptoms, I can help you feel relief from the pain of struggling with depression. Talking with a therapist is very different than talking with a friend or a family member, and it can help get to the root of your depression so you can start feeling better.

Schedule An Appointment
Go to Top